skip to main | skip to sidebar

So here are the colors for this week's Color Throwdown Challenge:

I decided that the pink and blue just had to the the sky--other than using it that way, I was coming up short!! Guess if I would have had some of that cool DP it would have helped, but as it was I had to create a way to tie it all in together...... 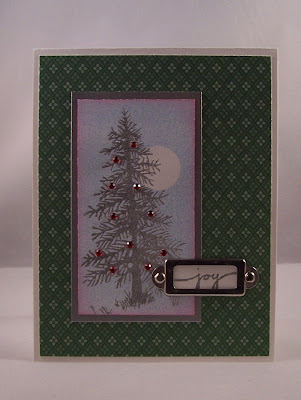 ......not to bad considering I would not have put these colors together. Got to love it though--that is what makes it a challenge. I embossed my tree using a Silver Encore pad and Dazzling Glitter embossing powder (hate that you can't see the sparkles in the picture)--sponged on the blue sky while masking the moon and then sponged the pink around the edges to give it a glow--layered my main image on Silver cardstock, added some ultra mini rhinestones to accomplish the red part of this weeks challenge and then finished it off with some silver hardware. So what do you think??
My early Christmas Present: 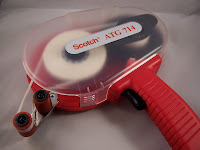 okay so I talked my hubby into letting me have it early--my excuse--I really, really needed it to work on this wedding album that I am doing for my cousin. I have gone through 4 mono-adhesives and I am not even 1/2 way through it!! So since this was what I was asking for, I convinced him to let me have it early!! Isn't he a sweet heart!! I love it, but I will say it have taken a while to get used to it!! It is so BIG!! But it will last so much longer and I love the way the tape flows off so even and easy!! I am very excited!!
Posted by dj at 6:43 AM

great Christmas card! I love the tree with the pretty background, and that hardware holding the sentiment is the perfect touch! I've pondered the ATG gun for a year now - you'll have to let me know how you like it after using it a while!

This is lovely! (And I love your "early Christmas present" - I'll need to remember that reason when I ask for mine!

Aw, how pretty! I love this tree and the bling...good job on the challenge. Yes, that tape gun takes up a lot of room, but you will LOVE it! My downline is asking her DH for one for Christmas too! I love the music on your blog, too. I think I will just keep it on so I can listen all day!

Lovely, lovely card! And I love the song currently playing when your blog comes up!!

Aren't you lucky to get your gift early :D I actually opened on of of the MS punches I'm getting, used it on a card, and put it all back in the packaging LOL! It's killing me not to do it again as I love that border punch! Good job on the colour challenge. Lovely group of colours and your sky is fabulous. Well done :D

Another GORGEOUS card, Deb! Love that moonlit sky! And congrats on your early Christmas gift! I've had mine a while now and absolutely could not live without it!! Thanks for playing along with us again this week!!

Love this! Your sky is gorgeous! Thanks for playing the Color Throwdown!

dj
I am married to a wonderful man and we have 2 children--a son who lives in Long Island, NY and a daughter who lives in Chicago. We live in Florida, which feels so very far away from our kids especially since we have a grand-daughter and a second grandchild on the way!! For over 20 years I was a Stampin Up Demonstrator, but in 2021 I let go of my demonstratorship. I still love scrapbooking & creating cards and have enough Stampin Up products to last me till eternity...so I will keep on creating!! Proud to be a daughter of the Most High God--who was and is and is to come!!

Less Is More shout out... 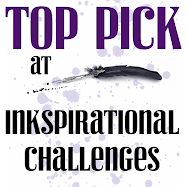 Addicted to CAS Shout Out... 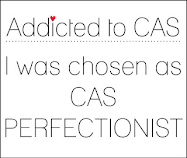 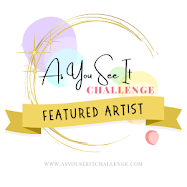 Make The Card Challenge Shout Out...

An Atlantic Hearts Shout Out... 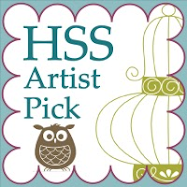 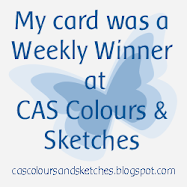 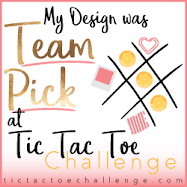 As You See It Shout Outs... 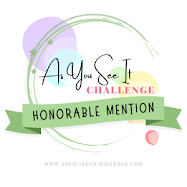 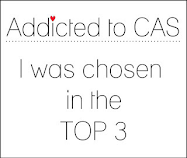 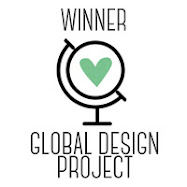 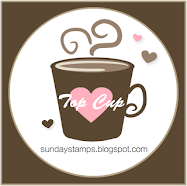 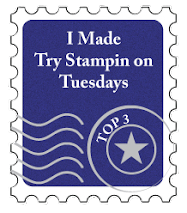 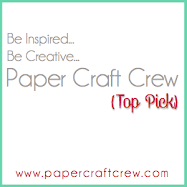 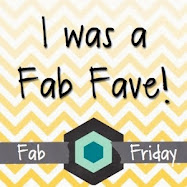